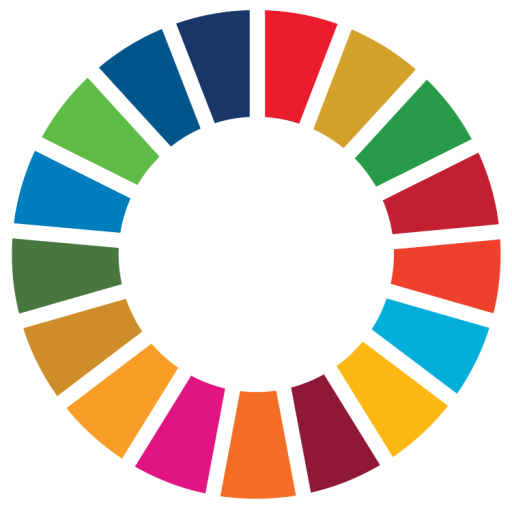 As the UN Decade of Education for Sustainable Development 2005-2014 (UNDESD) reached its final stages, it was time to explore the idea of what happens beyond 2014. The Decade had influenced many LfS initiatives in Scotland, showcasing Scotland as a leader in the sector. Yet, as the Decade drew to a close, it was vital that the momentum and hard work seen throughout Scotland continued to thrive.

Regional Centres of Expertise (RCEs) have been identified as a mechanism to encourage development and strengthening of ESD practice across a defined region. Recognised through the United Nations Universities (UNU), an RCE is a network of formal, non-formal and informal education organisations, mobilised to deliver ESD to local and regional communities. The RCE is a non-prescribed model, enabling a region to self-define and shape their RCE based on their needs.

Learning for Sustainability Scotland officially launched on 19 November 2013, after eighteen months of planning, collaborating and liaising with key members of the learning for sustainability community around Scotland.

You can read our application to become an RCE here.

Manage Cookie Consent
To provide the best experiences, we use technologies like cookies to store and/or access device information. Consenting to these technologies will allow us to process data such as browsing behaviour or unique IDs on this site. Not consenting or withdrawing consent, may adversely affect certain features and functions.
Manage options Manage services Manage vendors Read more about these purposes
View preferences
{title} {title} {title}